The Byron-Brentwood-Knightsen Union Cemetery District is governed by a three person Board of Trustees. Board Members are appointed by the Contra Costa County Board of Supervisors. The District lies primarily in the Third Supervisorial District, while a small portion of it lies within the Fifth Supervisor’s District. Each Trustee serves a four-year term. The terms are staggered so that there are never more than two trustees appointed at the same time.

Once appointed and in place, the Board is autonomous from any other government agency, but must follow all California State laws regulating government agencies. The District’s authorizing legislation, the California State Health & Safety Code §9000, allows Public Cemetery Districts to have a governing Board of either three or five Trustees.  Boards may petition Supervisors to increase or decrease its size. The Board of Trustees may use the LAFCO process to increase the size of the District’s boundaries. And, LAFCO has the authority to increase or decrease the size of a district, based upon the District’s Sphere of Influence (SOI) and service area.

Our district is dedicated to operating in a transparent manner, and posts relevant financial and operational documents to our site as they become available.

By-Laws are the rules that control the behavior and activities of the District's Board of Trustees, staff, and interactions with vendors and the Public.

Our board of directors meets on the third Wednsday, every two months, at 4:00pm in the board room at District’s Office. The board may also schedule special meetings at other times when needed, and will post notice according to the Brown Act.

The Union Cemetery District is governed by a 3 member Board of Trustees, who are appointed by Contra Costa County Board of Supervisors. Trustees serve a four year term, and each term is staggered so no more than two appointments will be made at one time.

Our staff is dedicated to providing excellent services to our customers in a reliable, fiscally responsible manner.

Capital Improvement Plan reports likely capital outlays that may take a significant amount of financial expenditure. The District updates this document regularly, and as needed. 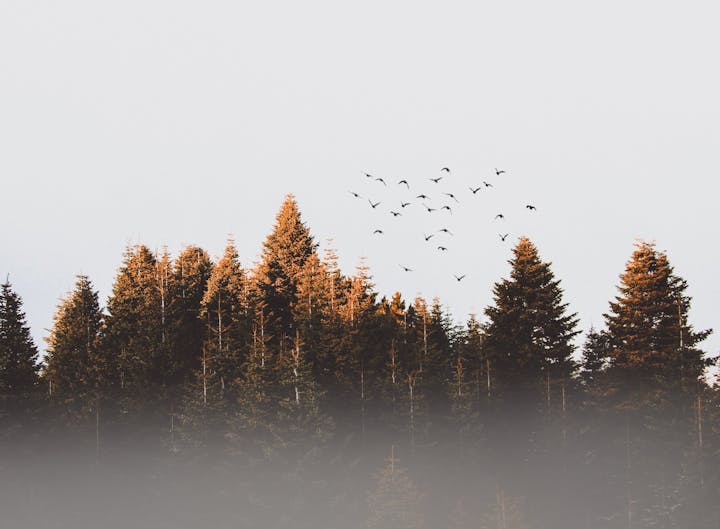 The District’s goal is to provide our community with quality services in a professional and confidential manner.